A Conversation on College Admission from Agnes Scott College 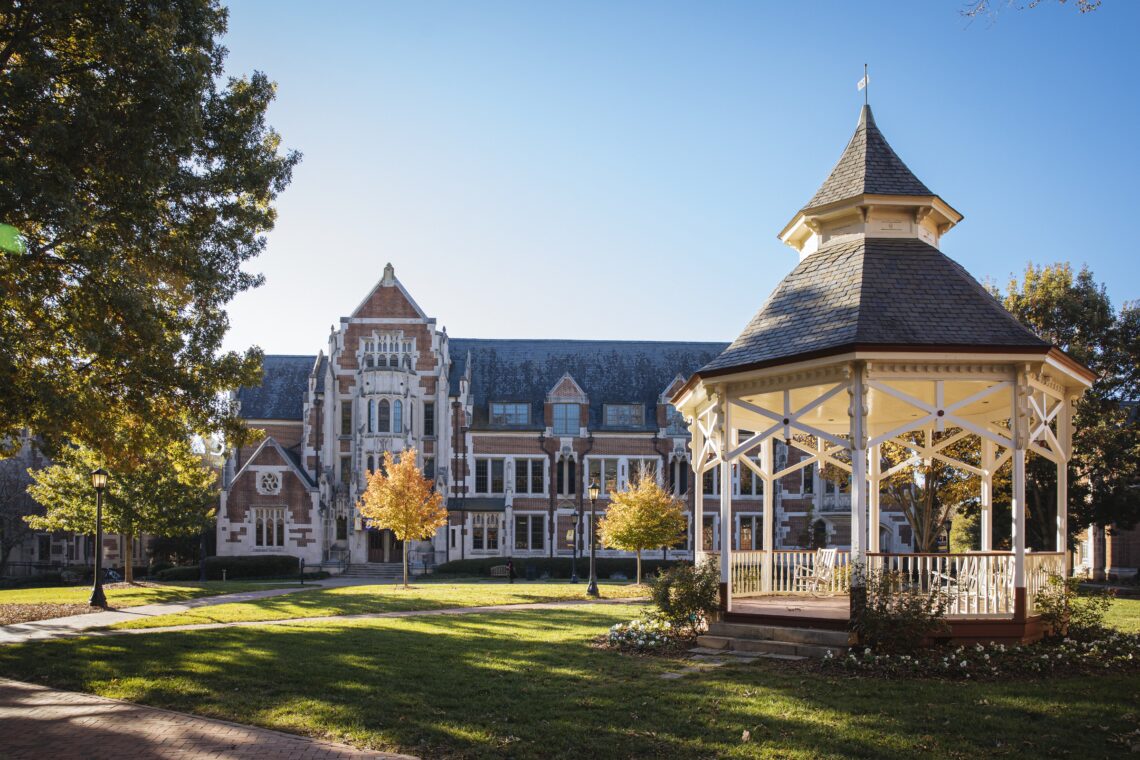 This week is “Why a Women’s College” Week, and we’re featuring a post a day from different perspectives on the value of an inclusive women’s college education. Today’s post explores that value from the perspective of someone who didn’t have the women’s college experience when they were an undergraduate.

It might be weird to say, especially as an admission counselor at an inclusive women’s college like Agnes Scott College, but I never really considered attending a women’s college.

When I was in high school starting my college search, my focus was on having the “typical” college experience: the kind I had seen on television. I thought about living in the dorms, being in a sorority, attending football games, and having my idea of the picture-perfect college experience. In fact, I actually lived this experience for a year and a half until I realized that the college experience I conjured up in my head was not what I needed or even wanted.

Sometimes it takes students a while to find their best-fit school, and that is okay. For me, it took attending three undergraduate schools, one graduate school, and finally finding my place as a staff member at Agnes Scott. If you had told me when I was 18 and looking at colleges that I would be working at a small liberal arts women’s college, I would have thought you were joking. Now, more than 10 years later, I would tell you that being at a women’s college is exactly what I needed.

The value of a women’s college education is hard to put into words, because for me it is more of a feeling. Yes, there are definitely facts and statistics that show the value, such as:

However, the real value is in the reason these statistics exist. I see how independent and confident our students, called Scotties, become throughout their time at Agnes Scott, and I am envious and so impressed by their growth. They aren’t just getting a college degree; they are growing intellectually, socially, and emotionally more than I could imagine was possible. The feeling of being in a place where your voice matters, where you can share your opinions without the fear of being dismissed, is phenomenal and truly empowering.

Looking back, I think 18-year-old me would have thrived at a women’s college, and I know since working here that I have grown as a professional and as a person. I wish that I had opened my eyes to the magic of women’s-centered education sooner, but hopefully my experience can show students who are looking at colleges now that it is not about the television college experience, but about who they want to be as a person and how they will get there. A women’s college education will challenge your thoughts and push you to achieve things you haven’t even thought of yet; you just have to take the leap.

For more information on Why a Women’s College, check out our webpage here.

Anna Platt is the Assistant Director of Admission and Campus Visit Coordinator at Agnes Scott College. Anna has been at Agnes Scott since 2017. She enjoys cooking, traveling, and playing with her dogs. 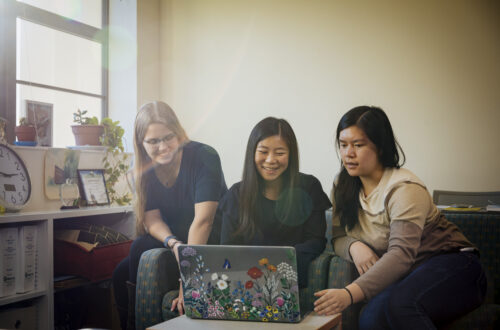 Virtual Workshops: How Does Agnes Scott Support Our Scotties?