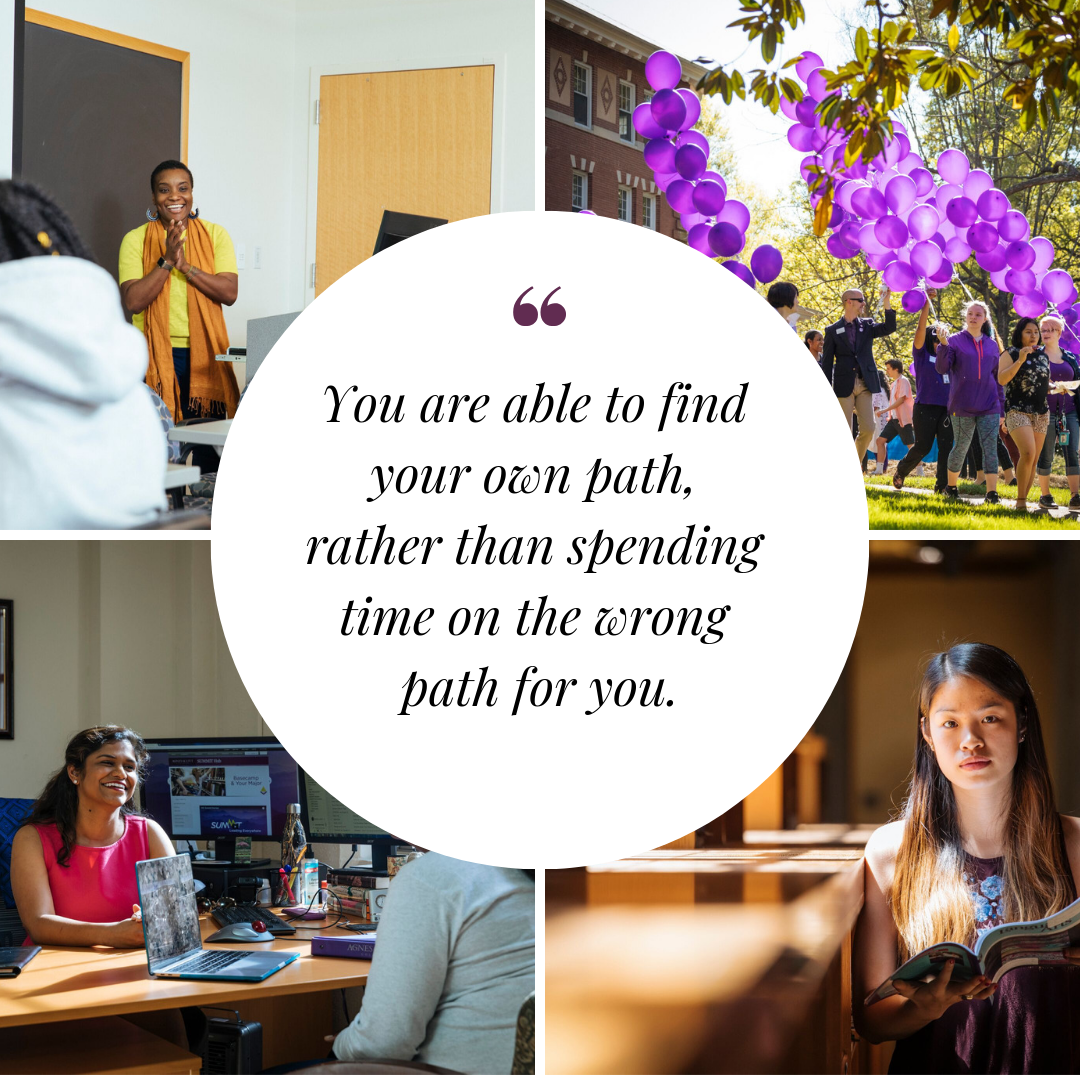 “What are you going to major in?”

It is the go-to line of every family member, friendly acquaintance, and grocery store cashier. With everyone asking, it can feel like everyone you know wants the answer—including you.

So what do you do when you don’t actually know—especially when everyone around you seems to have an answer ready to go?

I can tell you exactly what I did as a high schooler: I made something up.

After being asked too many times, I started to feel that creeping sense of impostor syndrome. Everyone around me had an answer; why didn’t I? Not only did I need an answer, it needed to be one that people recognized. No one would be satisfied, that voice said, if I said I wanted to be a cultural anthropologist (which I did consider at the time). They needed something more concrete.

I ran through the list of careers all of my classmates were saying: doctor, nurse, teacher, engineer… I couldn’t handle the sight of blood, and I didn’t have the temperament to be a teacher. I enjoyed my high school physics classes and I loved math, so physics major for engineering it was!

Here’s the problem: I didn’t just make it up to get people off my back; I actually invested in it. I chose schools based on strong physics/engineering programs (though I did have the presence of mind to pick a liberal arts college, just in case). I declared a physics major before I even stepped foot on campus. And, bright-eyed and bushy-tailed, I showed up at my 8 a.m. physics class on my first day of first year.

It turns out I do not actually enjoy physics classes. I enjoy the math, but concepts, theories, or applying that math? That’s the kind of thing that makes my head spin.

Nevertheless, I kept going. I forced my way through multiple physics classes and inevitable breakdowns before finals. I took an internship at an engineering firm for the summer. I told myself I would enjoy it. Spoiler alert: I did not. So vehemently did I dislike it that I ended up having what I call the “mid-college crisis,” where I realized my major was not going to work.

This is not a unique experience. According to a longitudinal study by the Department of Education in 2018, 33% of all undergraduate students end up changing their majors at least once. My experience, and the experience of a broad percentage of college students, is the reason why I give my students this advice: don’t be afraid to be undecided.

There is a fear among prospective college students (and parents!) that coming in undecided will mean that you will never choose a path, and thus will not graduate in four years. Being undecided, however, simply gives you a chance to have a more concrete answer. Approaching your education from the “undecided” major allows you to explore. You can take those classes not offered to you in high school and thus not on your radar as majors. You are able to find your path, rather than spending time on the wrong path for you and having your own mid-college crisis.

It does take some discipline to start college undecided, to be sure. You have to be ready to make critical judgments about what classes to take and about keeping yourself on track to figure it out. You have to be willing to critically self-evaluate and reflect on the experiences that you are having in the classroom. Luckily, at Agnes Scott, students are able to work with their SUMMIT advisors to plot out their plan and help them decide that major.

I am living proof that it can work. After my mid-college crisis, I took an exploratory, very liberal arts approach to figuring out what I actually want to do. I worked with advisors to try out different classes, and I spent a lot of time thinking critically about my goals. In the end, it was actually my work-study job in the Office of Admission that helped me figure out that I wanted to work with high school students to help them figure out next steps. Along the way, I also figured out that I wanted to study English Literature and International Studies, and because of that, had many wonderful experiences that allow me to counsel students today.  I also wrote an award-winning poem called “How to Fail a Physics Exam” (which by that point I had plenty of experience doing).

The undecided path can seem scary, but if you are willing to open yourself up to new experiences and to self-exploration, it can be the best one. So when asked by Aunt Sally what you are going to major in, proudly say, “I’m not sure yet, but I know I will figure it out.”R

Rachel West is the Associate Director of Admission at Agnes Scott College and has been a Scottie since 2014. Despite everything written above, she is still actually a fan of physics and astronomy, especially the observatory on campus, as long as she can admire from a distance. 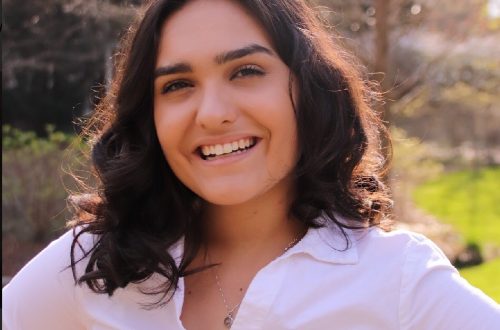 What Does Accessibility Mean to You? Three Scotties Tell Their Stories in Recognition of Disability Awareness Week 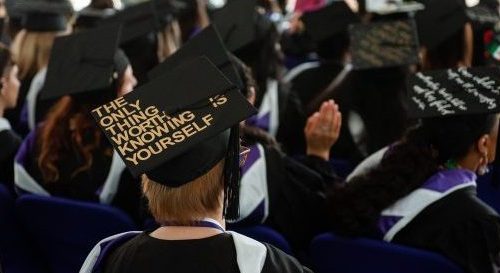 The Making of a Graduate 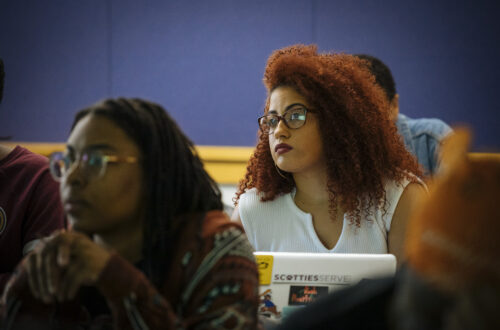 How To: Do Dual Enrollment in High School